Peter is the son of migrant parents and grew up in an inner city housing commission in Melbourne.

Peter was first elected in 2016 and elected for a second term at the May 2019 election.

Peter is the son of migrant parents and grew up in an inner city housing commission in Melbourne. Peter’s parents instilled in him the importance of giving something back to the country that had given his family so many opportunities.

He was the beneficiary of access to education because of the visionary policies of Labor governments and studied Law and Arts at Melbourne University before later attaining a Masters of International Laws from ANU.

Prior to his election, Peter was a Victorian Multicultural Commissioner promoting our cultural diversity and he worked as an Executive Director of Corporate Affairs, Strategy and Communications at SBS. Peter has worked as a foreign policy and national security adviser to the Federal Government. He has also a non-resident Adjunct Associate Professor at the Centre for International Security Studies at Sydney University.

Prior to these appointments Peter was based in New York providing political risk consultancy and was also a Visiting Fellow at the Brookings Institution in Washington DC. Peter’s passions are foreign policy, multiculturalism and human rights. He has over 20 years of experience having also served with the Department of Defence in Iraq and was awarded the Australian Overseas Humanitarian Services medal. He also worked for the Department of Foreign Affairs and Trade.

Peter lives with his wife and two young children in Pascoe Vale, practices Sundo, plays tennis in his spare time and is a one-eyed Collingwood supporter. 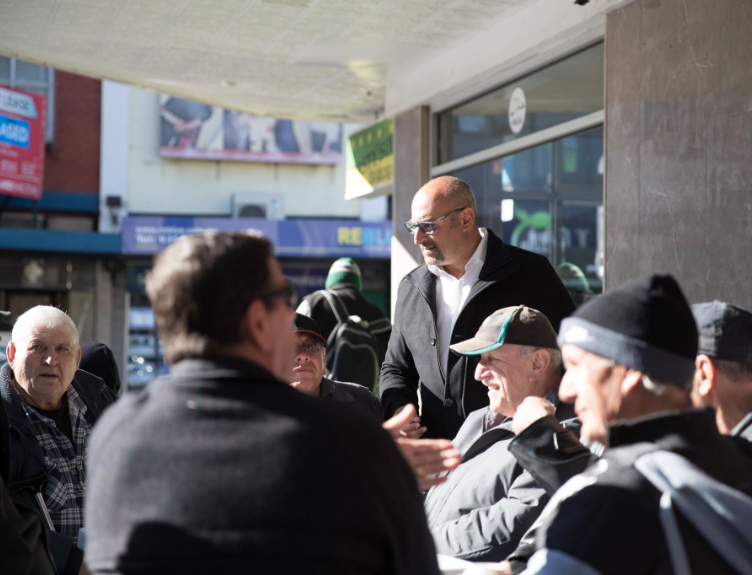